Hey Loves! Today I wanted to chat about a rumor that has been making its way around the internet. In 2016, Tarte released their Shape Tape Concealer that became a massive hit with all makeup lovers. Personally, its one of my favorite concealers and is my go-to to cover up my freckles, blemishes, and discoloration to give me a flawless base. It was almost impossible to watch a makeup tutorial without Shape Tape being used or mentioned over the past few years. Being one of Tarte’s biggest hits and beloved product by makeup wearers and lovers out there, fans were asking, when will there be a foundation version of this product?! Well, the rumor mill has been spinning recently that Tarte is set to release a Shape Tape Foundation! Keep reading for me to spill more tea on this rumor!

At the beginning of this year, Tarte posted a video on their Instagram stating, “Are you ready to shape what your momma gave ya in 2018?😉 Coming soon to tarte.com & @UltaBeauty!” This is the most important clue to drop that the foundation will be making its way into the hands of consumers in 2018! Tarte’s video on their Instagram shows larger versions of the concealer’s applicator piled on a table, and the comments are buzzing over the fact that it must be the foundation version of the loved concealer that will be released.

Moreover, Tarte has been dropping clues about the foundation since the beginning of last year! Kathleen lights tweeted at Tarte asking when can we get a Shape Tape Foundation, to which Tarte replied “We were thinking the same thing…” 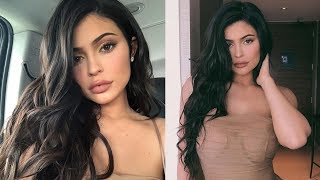 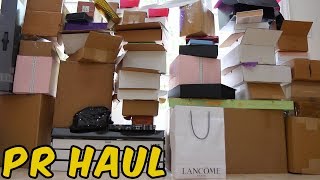